On Tuesday, May 16, 2017, I finally unpacked a "family" box that I had lugged around the countryside for 23 years -- through seven moves, during five job / life changes, and into apartments in three states. By now, the box looked sad. The cardboard sagged on every side. I had knocked into the box the day before to get something else out of the basement. That's when I noted a brown envelope sticking out with a return address of WAR & NAVY DEPARTMENTS. I assumed it would be a letter from one of my uncles who served in World War II. But which one? And who did he send it to? The though rattled around in my head enough that I had to go back and check it out. I brought the droopy box up to the living room to get a better look.

I became the owner of this box when my father sold our last family home in 1994. I am an only child, and both of my parents are now gone, so I am the keeper of all of the stashed of family information and photographs. This box was marked as containing my father's old stamp collections. I had planned to get these stamps appraised and sold soon, anyway. So I lifted out those big blue notebooks first. Everything smelled slightly musty. Then I saw letters. With different handwritings. I spotted my mother's, right away. But the rest were written by people whose names and cursives I didn't recognize. All were postmarked from 1944 and 1945. The letters may have originally been saved and put here for the stamps on the envelopes, and not for the contents inside. But thank goodness they were here and were still intact!

I sat down and sorted them by name. In the end, I counted 170 letters. 54 were written by my mother during her first year of college in Philadelphia, and were sent home to her own mother in Allentown. The other 116 were written by 16 different servicemen, including Mom's brother Bud. All of these young folks were dealing with whatever life presented to them during the final year of the Second World War, wherever they happened to be. Which was not home in Allentown.

My mother, Jeanette Banzhoff, was 17 years old when she graduated from Allentown High School in Allentown, Pennsylvania, in 1944. Soon enough she would leave home and join the U.S. Cadet Nurse Corps program at the University of Pennsylvania in the big city of Philadelphia, about 65 miles away. During prescribed study hours, after she was done with her books, she wrote to boy-soldiers who were either friends of her and her family, or friends or relatives of her new college classmates. What I had here were the men's responses.

Some are in V-Mail form, which means that the one-page letters were first microfilmed overseas. Then the film was sent to America so that the letters could be printed here and mailed to the proper addressees. The rest were written on various types of stationery. All of the men talk about their experiences as lightly as possible so as not to get censored. They write most often of their off-duty lies, and what shows and movies they see. In return, Mom tells them news from Allentown, and how much she likes her classes at Penn. She was always a chatty gal. And I remember her telling me that the nurses wrote to soldiers. I just didn't know we had the proof of this fact sitting in an old box. Had she shown the letters to me? I don't remember. She's been gone since 1993.

I felt it was my immediate duty to track down the families of these men, in order to return the letters. Was it possible that any of the soldiers were still living? Perhaps. I spent the next few hours searching for the names online, reading obituaries, and figuring out names and locations of spouses and children. By the time I came up for air, I had found the contact information for six groups of descendants. My decades of work as a librarian and my own interest in genealogy made some of the searching fairly easy. But how would I find the rest? And how would I start to return the letters -- especially to people who didn't even know that they existed?

I decided to set up this blog to document my search for the families of these men. I could report on the meetings and letter exchanges I hoped to have with the descendants. I could tell their stories, as well as my own. We're all on this journey together. We've happened upon a treasure trove that's been hiding for 70 years. SURPRISE!

Here are the names of the 16 servicemen who corresponded with Jeanette Banzhoff. I would love to hear from their family members (if they don't hear from me first).


If you're not from the Allentown area, and all you know of the place is what you heard from Billy Joel in song -- well, it's all true. "Well, our fathers fought the Second World War / Spent their weekends on the Jersey shore / Met our mothers in the USO / Asked them to dance, dance with them slow / ... And we're living here in Allentown." And since the tune is in your head now anyway, we may as well make it official. Here's the soundtrack to the project.

Posted by Unknown at 3:51 PM No comments: 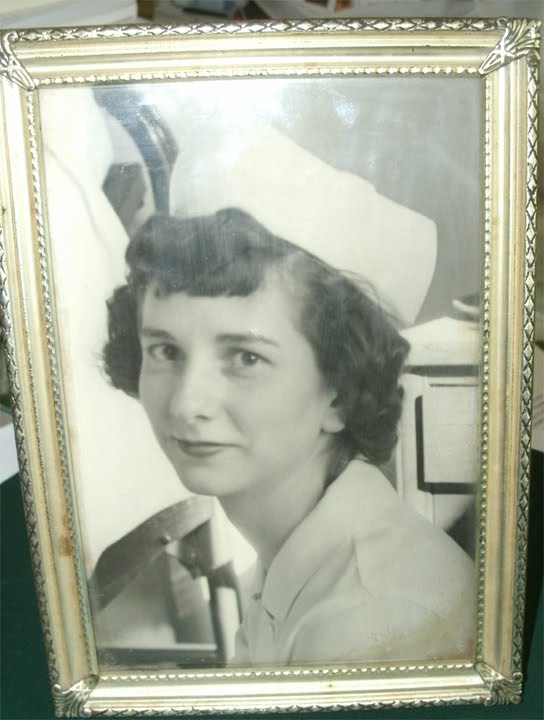 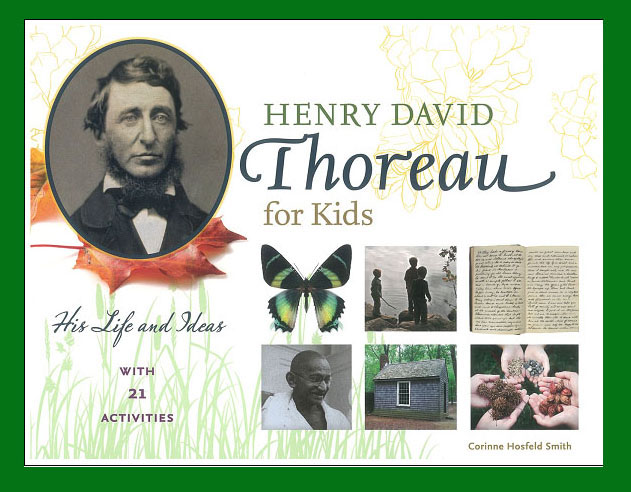 A middle-grade biography and activity book 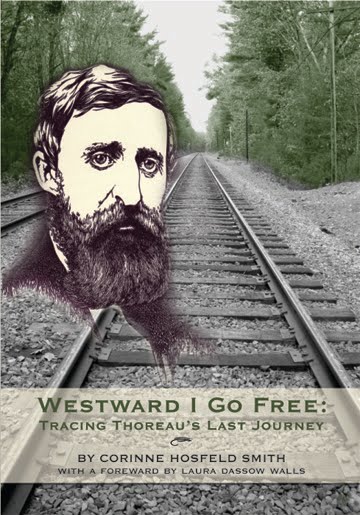 Follows Thoreau's 1861 trip to Minnesota, and much more.